I finished writing an iambic penta-meter poem on October 12, 2018. I had been contemplating on things that happened during a two-week trip in August 2018, which threw me into a period of emotional instability. I wrote the poem about my experiences as a self-proclaimed assonance artist and prolific pun producer.

The poem is composed of some of my very articulated phrases. It contains 10 (syllables/line) × 5 (line/stanza) × 4 (stanza) = 200 syllables. The stressed syllable in each iamb is highlighted in bold text.

The poem has an "AABCC BBDEE DDFGG FFHII" rhyming scheme. It also has numerous Western popular culture references, which could be rather forced. The writing of the poem was to be continued. However, I have lost the urge to write as emotions start to fade.

Ick! Ouch! Canned Mickey Mouse cakes ring a bell.
Ding! What Disnatured work does he do? Well,
This fool, unwise, who rushes in to ask
His angel for a date, texts, “I like you.”
Is vexed for she declines, “No, thanks.” “Not true!”

He thinks, rewinding winks, a sweaty task,
On her highlighted face in Baby mask.
Sinks in a daze for love is craze, not crime.
Gets stinks, yet not a wink of sleep for nights.
Those tired, although Titanic, times were blights 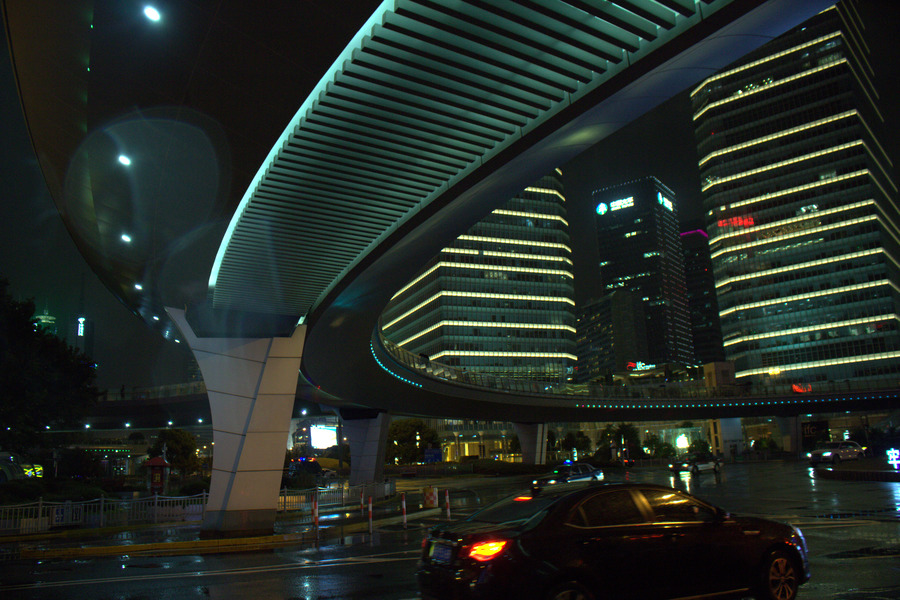 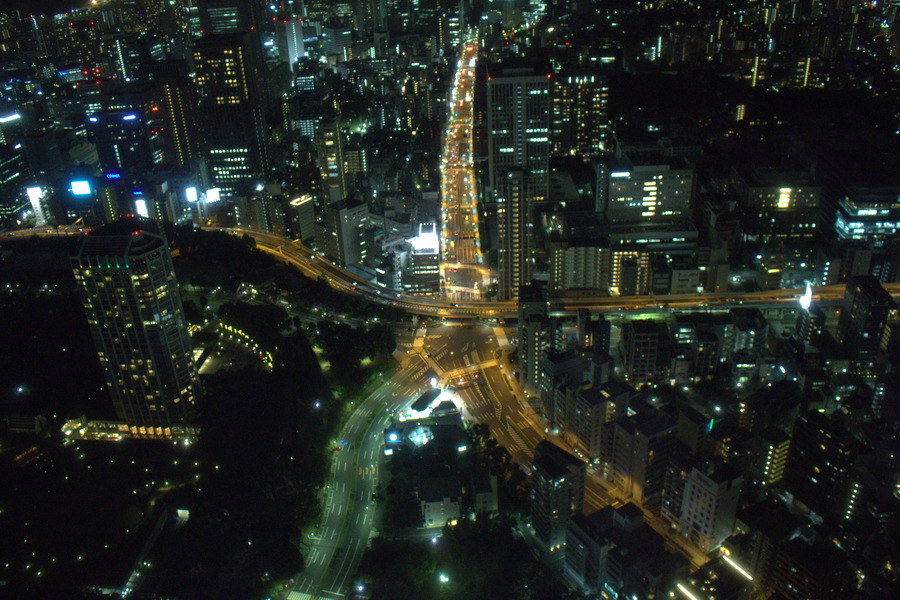 Note the annotations of the poem in the following. The annotations can be considered as an incomplete retrospective exploratory analysis of what happened between Tom and the girl. This post can thus be considered to be a form of metafiction except that the characters discussed are non-fictional indeed.

Tom was childish and talkative. From the third person perspective, he narrates a story of imagined romanticism.

He was deemed to have some physical resemblance to Just-in Bie-ber on two separate occasions, while some disagree. His new favorite girl made him sing her the song Baby (2010) by the Canadian singer. The name of the song and that of the singer were printed respectively on a cap and a jacket of hers. And I know you know. Pun intended. Notably in the itinerary of their visit is the flagship store of a coffee-shop chain referenced in the song lyrics.

The sun was shining in this rainy city and both of them got some tans on their skin. Implicitly referenced in the poem is A Tale of Two Cities, which is a book that he did not read. Note that time won’t tell is a twist on a popular saying time will tell. Also note that esh may or may not mean what’s up?

Boo-hoo was the sound of crying in the context of the imagined love-hate relationship, whereas ... How from barely crushes to bad blood... Baby cries drowning in love-hate flood is vaguely inspired by the lines From ancient grudge break to new mutiny, where civil blood makes civil hands unclean in the prologue of Romeo and Juliet, with which loose connections about social class differences between them can be made.

At the beginning of the second stanza, onomatopoeia introduces crackers packaged in cans featuring cartoon character Mickey Mouse, which they respectively bought in a Walt Disney store next to Oriental Pearl Tower. As a semi-related side note, the girl stood in a Mickey Mouse posing for photos.

Lyric Wise man say, only fools rush in from Can’t Help Falling in Love (1961) by Elvis Presley was paraphrased, and the English idiom Fools rush in where angels fear to tread is implicitly referenced. He later learned to play the chords of the song on guitar and tried to perform.

“I like you.” and “No, thanks.” are quotes of actual text messages between them. The sweaty caption of one of her social media posts after the trip is referenced. The saying No crime was thine (yours), if ’tis (it is) no crime to love is reinterpreted. The idiom not get a wink of sleep is used to point out the fact that he was sleep deprived since he arrived.

He was drunk in love and fatigue, had no hotel etiquette, and with her he played hide and seek. He was all out of love, tormented and torn apart by the non-complimentary reactions from the perceived wicked witch to the which she had swiftly switched. She rolled her eyes, which did not look like coming home, to him who felt like being thrown, around by planes in the sky. The mention of a scene in Titanic (1997) and the dialogue quote serve to exaggerate the intensity of drama.

As manifested throughout the poem, his love for rhyming and self-awareness are noted. The titles of two Disney animated films, namely Tangled (2010) and Frozen (2013), are appropriated. The poem ended with a mention of La-La Land (2016) for the idea of hope for an alternative ending and the nostalgia of the Eiffel Tower-like tower structure with an outline glowing in a depressing blue.

Note that I can hardly speak I understand is a lyric in the song Run (2003) by Snow Patrol. Literal chasing cars on streets on a bike left him exhausted. The girl maybe a changed woman but Tom is to not a lesser extent a Changed Man. He may or may not have become more mature, but he travels around cities more.