The flight schedule data in the last 91 days for Hong Kong International Airport (IATA code HKG) is scraped from open data API on its official website. Plots are generated for the daily average frequency of destinations/origins, of airlines, of hour of day in schedule, and of status of flight.

In the last 91 days, there were on average 100 passenger flights per day scheduled for departure from HKG.

There were on average 94 passenger flights per day scheduled for arrival at HKG. The pie plots show very similar distributions.

There were on average 109 cargo flights per day scheduled for departure from HKG. This number is notably higher than that for passenger flights.

In the same period, there were on average 106 cargo flights per day scheduled for arrival at HKG. The pie plots show similar and yet slightly different distributions.

The distribution of destinations for cargo departure flights would be significantly different if the first destination is taken for flights with multiple destinations. The most frequent destination is by far Anchorage, which is a major cargo hub in Alaska, United States.

A similar plot can be obtained for distribution of origins for cargo arrival flights if the last origin is taken for flights with multiple origins.

Such types of plots presented above would be a good addition to the many statistical plots in Hong Kong International Airport Master Plan 2030 Technical Report (2011) although other metrics such as passenger volume and cargo volume may be more suitable for strategic analysis of airports rather than flights.

It is suggested that other datasets be explored to perform similar data analysis on other airports.

It will be interesting to re-run my scripts for plots later and to observe the change in absolute number of flights, in cancelation rates, and in distribution of destinations/origins if any in the predicted post-Covid recovery in aviation.

It is also suggested that a predictor of flight status (departed or canceled) can be made based on features including day of week, hour of day, origin/destination, airline and flight number.

For some relevant illustration, some of my better photographs of aircrafts and aviation are included as follows. 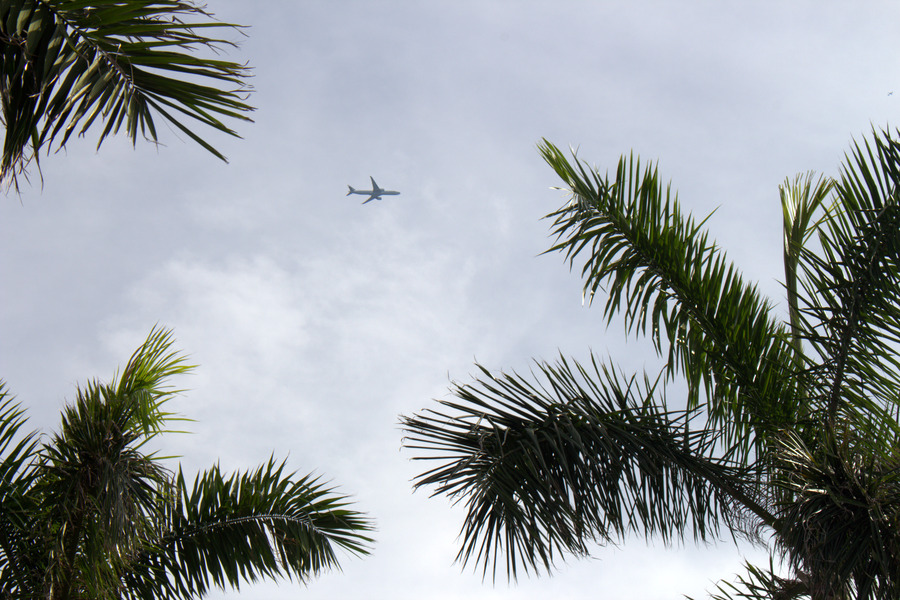 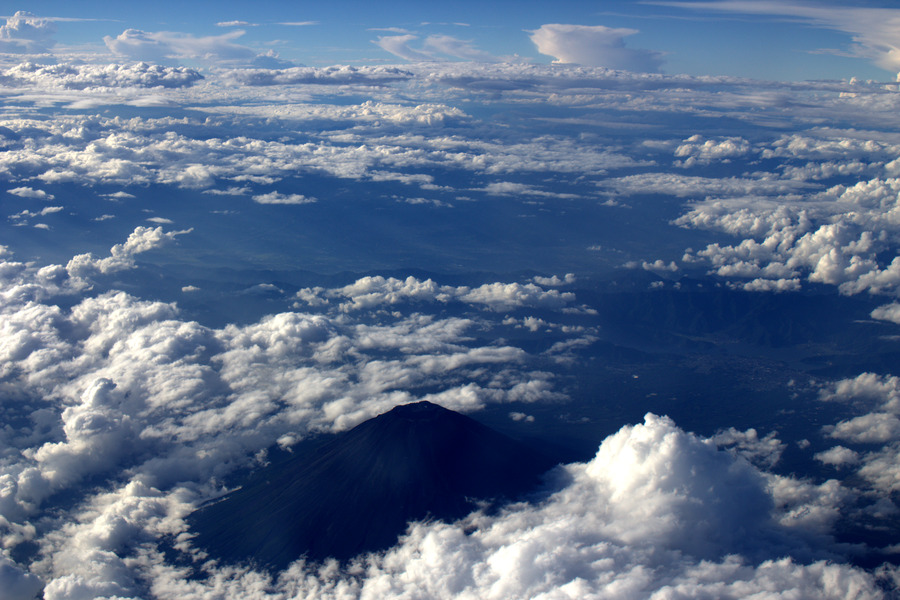